A double spend attack is when Joe, the attacker, buys a Lego set for bitcoin, and then reverses the transaction, so he ends up with a Lego set and he gets to keep his bitcoins.

Let’s have a look at some properties of this attack.

A successful attack is free

If Joe succeeds in his attack he

All in all, he gets the profit or loss he would have gotten if mining honestly, plus a Logo set.

Update: David Harding pointed out on mastodon that there's another cost: "Joe must include Td [his fraudulent transaction] in his block where he could've instead included someone else's transaction that paid him a fee."

An unsuccessful attack is expensive

If Joe fails he

All in all, he pays the expenses for mining.

It’s commonly known that if a miner has 51% of the hashpower, they can arbitrarily make double spends as they please. (This is not entirely true in practice; see my next point.)

If miner Joe has 51% of the hashpower, he can try to perform a double spend attack. Since he has the majority hashpower, he should be able to outperform any competing chain.

However, this is only true if Joe is willing to keep the attack running indefinitely. Consider a scenario where Joe is really unlucky and the honest chain happens to find blocks faster than Joe. Of course, over time Joe will win, but Joe can’t know in advance how long it will take. If he’s unlucky, he must at some point decide to shut down his attack, because he can’t afford to keep it running. He can’t pay his mining expenses because he has no income. 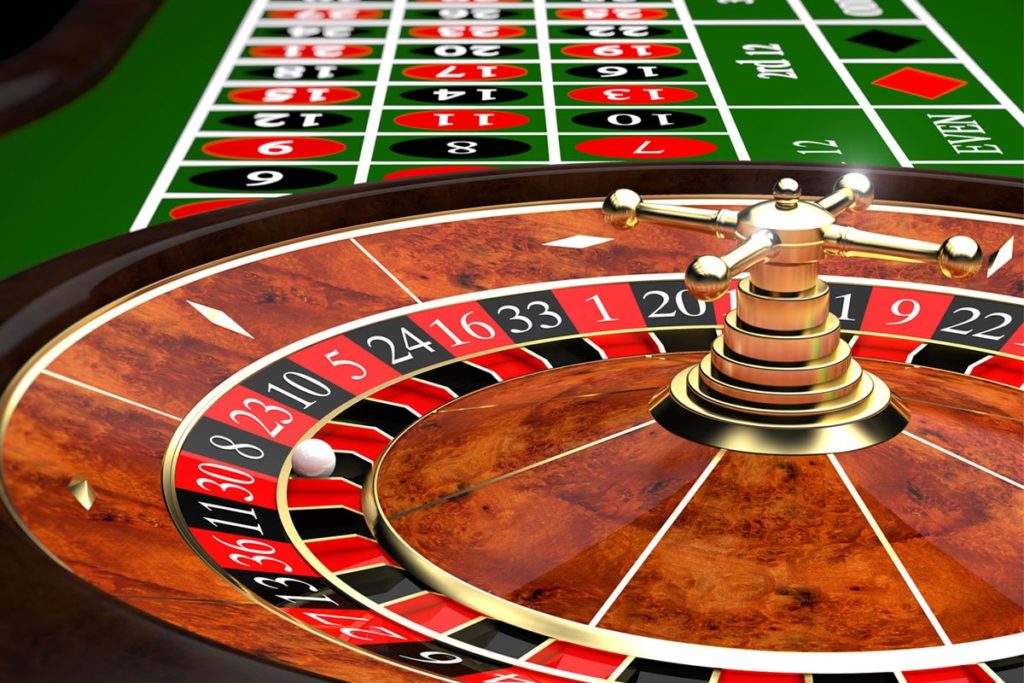 You can think of it as a game of roulette, where Joe is the croupier and the single player—​the group of all honest miners—​bet all their chips on black every time. Joe has a slight advantage because he wins if the number turns up red or 0. Over time Joe will win. But the casino has a limited amount of money, which means that if the player is really lucky, the casino will go bust and have to stop spinning the wheel. The attack fails and turns out to be extremely costly.

You’ve probably heard people say that the higher the value of the transaction, the more confirmations you should await before trusting the transaction to be final. For example, if you sell Lego sets for $100, you might settle with 1 confirmation, but if you sell a house for $100,000, you might want to await 10 confirmations before handing over the house. I mean, who would perform a double spend attack just to gain a Lego set? It’d make more sense for Joe to double spend on a house. After all, he’d lose a lot of money should the attack fail, so the upside of his bet must be worth that risk.

The line of thought above makes sense only if you know that Joe will double spend just a single transaction.

Joe is smarter than this. He calculates that if he can make 1000 separate purchases, each for one Lego set worth $100 and double spends them all in one single double spend attack, he’ll end up with 1000 Lego sets in profit, that’s $100,000. Not too shabby.

But wait, what implications does this have on the old saying "Higher transaction value, more confirmations"?

It seems to me like the Lego store is just as vulnerable to double spend attacks as the house seller. In fact you might even say the Lego seller is more vulnerable, because he only waits for 1 confirmation. This makes Joe more likely to chose the 1000 Lego sets approach, because this might give him a higher chance of success. He needs to run his secret chain for a shorter period of time. Let’s think about this.

If Joe has <50% hashpower, the probability to win within X blocks decrease with increasing X. He can only be lucky for a short period of time. This means that Joe is incentivized to go for the 1000 Lego sets approach.

If Joe has >50% hashpower, the probability to win within X blocks increase with increasing X. He can only have bad luck for a short period of time. This holds until his cost limit of Y blocks (Remember the casino), after which it’s game over. If Y is a problem for Joe, he might want to go for the 1000 Lego sets approach. Otherwise, it doesn’t really matter to him which approach he uses.

It’s reasonable for the Lego seller to await at least the same amount of confirmations as the house seller.

If one Lego seller increases the required confirmation times, it will marginally strengthen the security of the whole network, because you marginally decrease the attack surface for Joe.

Update: David Harding pointed out on mastodon that the 1,000 Lego set attack becomes less attractive for Joe as transaction fees increase: "By implication, the closer typical fees are to the amount of the attack, the less profitable a multi-transaction attack will be. E.g., if fee/tx is $1, then the $100 Lego attack only nets $99 compared to honest mining."

I would love to be challenged and corrected on the contents of this article, so please shout at @kallerosenbaum on Twitter or @kalle@mastodon.cloud on Mastodon

Update: Thanks to David Harding for feedback